Warmley skate park to open after six years of campaigning

By Jonathan Morris on May 21, 2019   Assessment Submission

A new skatepark is finally due to open just outside of Bristol, following six years of campaigning. Dan Lacey had been working on bringing a new skatepark to Warmley in Gloucestershire, following the closure of the original park in 2012. The skatepark was closed following repeated vandalism, damage from arson attacks and safety concerns. “Having […]

Zero waste shops and vegan restaurants: What makes Bristol the second most eco-friendly city in the UK

A recent study has named Bristol the second most environmentally friendly city in the UK. The study by HometoGo saw Bristol just lose out to south-coast Brighton. The survey was judged by a number of factors including recycling activity, air quality and  the number of vegan restaurants. Bristol is famous for its forward-thinking approach to […]

A community campaign group has launched its first School of Activism this week, designed to teach people skills to change the world. Running from 3-22 April, the 20-day event will see a series of workshops and activities, including documentary making, flash mob training and guides to the importance of privacy. The events will take place […]

University of Bristol students completed a 24-hour tennis marathon to raise money for mental health services. The marathon was part of the annual Ignit10n event, where more than 600 students take part in over 25 different sports and activities. “I think showing solidarity for our fellow students is really important,” said Issy Hardy, Vice President […] 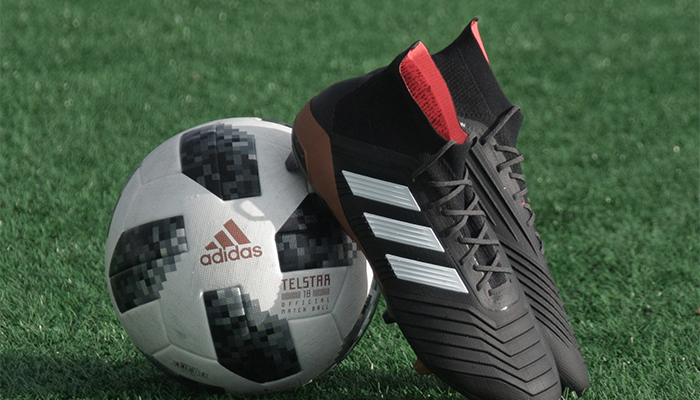 As Christmas approaches it’s a busy weekend for sports fans in Bristol. Football Bristol City will look to follow up last week’s away win at Birmingham City when they host high flying Norwich City in the evening kick off on Saturday. The Robins are thirteenth in the Championship, while Norwich sit at the top of […] 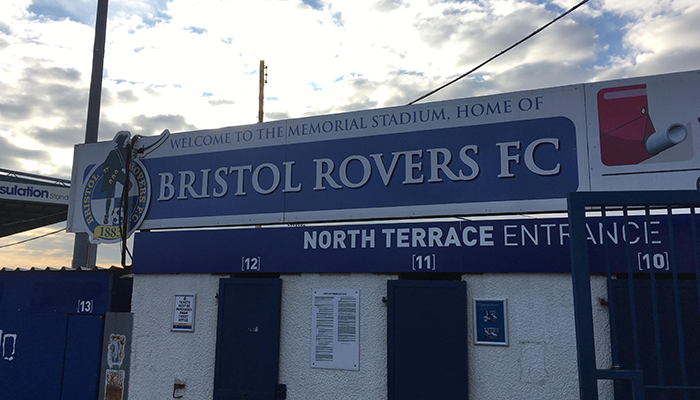 Bristol Rovers fans have expressed their disappointment at the departure of long-serving manager Darrell Clarke. Clarke has left the club after four and a half years in charge, with The Gas finding themselves struggling in the relegation zone of League One. The club experienced promotion from the Conference and League Two under Clarke, however recent […]

Student anti-racism demonstrators gathered outside the Victoria Rooms on Wednesday to protest recent action by a far-right group in Bristol. The University of Bristol building was the target of a stunt on Monday, in which the fountain water was dyed red, in reference to Enoch Powell’s infamous Rivers of Blood speech. Responsibility for Monday’s action […]

Bristol and Yate residents without water after major pipes burst

Bristol Water are responding to two burst main water pipes in the Yate area. Houses in Bristol have been experiencing no water or low pressure this morning. The bursts are affecting the areas Peg Hill (Yate), Old Sodbury, Little Sodbury, Hillesley, Thornbury and Chipping Sodbury. Bristol Water have apologised for the inconvenience and confirmed that […]