Environmental campaigners are celebrating in Bristol as parliament approved a motion to declare an “environment and climate emergency”, becoming the first government in the world to do so. However, campaign group Extinction Rebellion is warning that systemic change is needed if both the UK and Bristol are to reach their zero net carbon emissions targets. […]

Hundreds of children and young people came to College Green this morning in the third wave of youth climate change protests. Protesters are calling on Bristol City Council to take immediate action on climate change. Organisers expected a lower turnout due to the Easter holidays than previous rallies but the protest was still well represented. […] 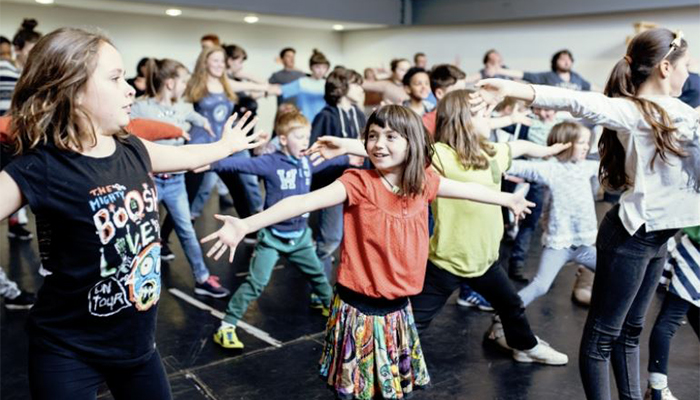 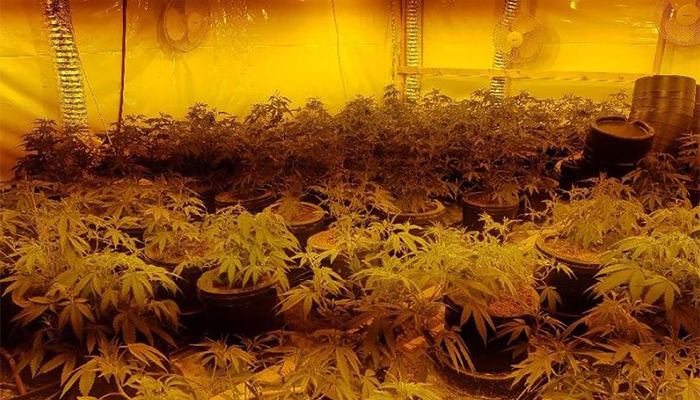 Cannabis plants seized by police in Mangotsfield. Image@ASPStapleHill An extensive underground cannabis farm in Mangotsfield has been shut down by Avon and Somerset police. Officers executed a warrant in Long Road yesterday and seized over 100 substantial cannabis plants. Officers from Staple Hill police station described the farm as a ‘professional growing set up.’ Two […] 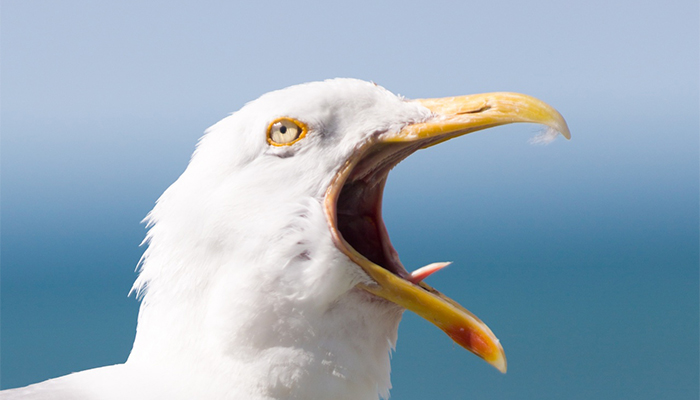 A trapped seagull has closed one of the major routes through Bristol city centre during rush hour. Avon Fire and Rescue are currently on the scene in Baldwin Street with a turntable ladder to rescue the bird trapped in netting high above the street. The fire brigade have confirmed that they were asked to attend […]

By May Morton on January 8, 2019   Assessment Submission

Thangham Debonnaire wants the government to give more money to Bristol children with special educational needs. In the House of Commons, the Bristol West MP called on Education Secretary Damien Hinds to reassure Bristol’s headteachers that children with special educational needs and disabilities (SEND) will be given the funding they need. The government has promised […]

Campaigners from Extinction Bristol are calling on campaigners to gather outside House of Fraser at 10 am Cabot circus tomorrow, for a peaceful demonstration to draw attention to climate change. The XR Choir will sing and protesters will then hold a die-in, where all activists drop to the floor, to draw attention to the impact […]

Drivers going over the Severn bridges this weekend will face disruption as work starts to remove the toll booths on the Prince of Wales Bridge. This is ahead of the crossing becoming toll-free from Monday. Three lanes are currently closed westbound and the bridge will close completely close from 8pm tonight. This pattern of work […]

The cast from Bristol Old Vic’s A Christmas Carol entertained the crowds last night before Scrooge stepped forward to turn on the festive lights.

Bristol Bears won 30-22 against the UK Armed Forces (UKAF) team at Ashton Gate stadium, last night. Scoring was kicked off for the visitors in the 6th minute by Dave Fairbrother making it over at the corner but the home side came back strongly with tries from Sam Graham and Reiss Cullen in the 21st […]