By Michael Ranahan on May 8, 2019   Assessment Submission

Community groups are banding together to help combat Bristol’s growing litter problem. 82% of surveyed Bristolians said that litter was a problem in their area. Areas like Nightingale Valley, one of Bristol’s ‘top ten best walks’, have been subjected to ‘litter picking parties’, ‘coppicing’, ‘wild Wednesdays’ and ‘bramble bashes’ organised by the ‘Friends of Brislington […] 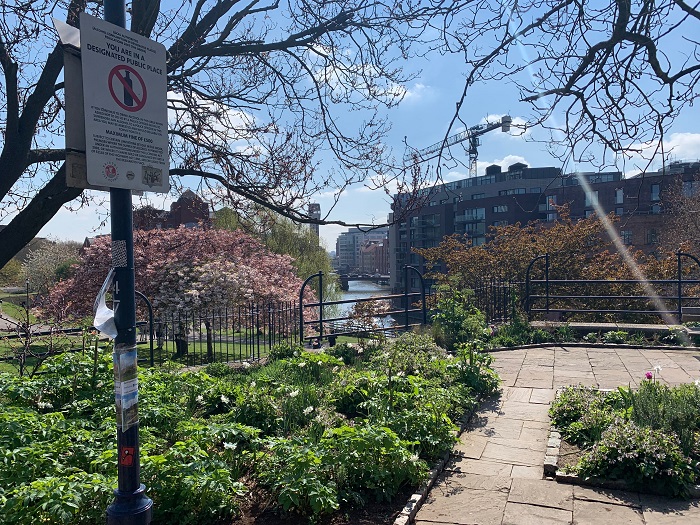 Bristol City Council has turned to a private firm to hand out fines of up to £100 to people drinking in a range of public spaces around the city. 3GS were appointed in January 2019 to enforce the Public Spaces Protection Order (PSPO) initiative, introduced in September 2017. People drinking out of open alcohol containers in […]

MP Thangam Debbonaire has praised “the good people of Bristol West” after current results show that almost 10,000 of her constituents signed a petition to remain in the EU. The public petition to revoke Article 50 and remain in the EU has reached 3 million signatures after going viral across social media. Writing on Twitter the […]

Climate change activists linked with the Extinction Rebellion movement in Bristol join hundreds across the UK in urging the BBC to ‘tell the truth about climate change’. Due to the 2018 IPCC report, Bristol declared a ‘climate emergency’ mid November this year, with independently collated data pointing to a dire ‘12 year window’ wherein the […]

Plans to break the land speed world speed record in a supersonic vehicle have been abandoned due to a lack of funding. The Bristol based ‘Bloodhound’, slated to beat the current 738mph record by more than 300mph, fell £25m short of its goal to keep the private project running.   Infogram   The record-breaking attempt […]

Bath Spa students have been voicing their opposition to ‘Wonkee Wednesdays’, the name of the university’s mental health ‘celebration’ day. The name, conceived by the university Student Support team, was one of “a number of ‘W’s’ [that were] considered, including wobbly” and was “in no way intended to be derogatory” according to Accessibility Advisor for Mental […]