By Rhodri Harrison on May 1, 2019   Assessment Submission

Bristol’s first Community Fridge has opened its doors today inside Compass Point Children’s Centre, Bedminster.  The fridge is being supported by Bristol Food Network and the environmental charity Hubbub UK in a growing effort to tackle food waste. Food waste is a growing concern in the UK as the average household loses £470 a year, […] 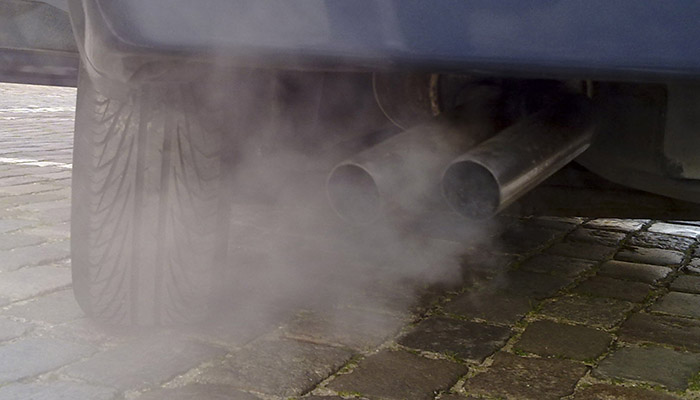 Bristol council will submit its proposed initiatives to tackle air pollution by December 2019, a full year after the original deadline planned in 2018. Mayor of Bristol, Marvin Rees said: “We have confirmed the actions we are taking to develop an effective and inclusive clean air plan for Bristol that remains on target to achieve compliance […] 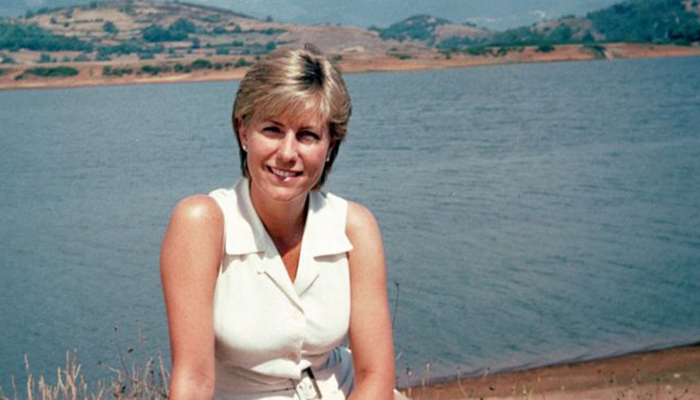 Jill Dando. Image credit: BBC The detective who led the inquiry into Jill Dando’s murder has said her case will never be solved. Dando, born in Weston-super-Mare, was the presenter of the BBC programme Crimewatch. Following a new BBC documentary, marking 20 years since the television presenter’s shooting in Fulham in April 1999, Hamish Campbell […]

The Met Office has urged drivers to take care on Saturday following yellow and amber warnings of snow and ice. Heavy freezing rain is expected to develop during Saturday. This will result in the rapid formation of widespread ice on roads, pavements, trees and other structures. The freezing rain and sleet and snow will be […]

Bristol City Council is calling on the government to stop the detention of immigrants and asylum seekers. Councillors voted overwhelmingly in favour of a ‘These Walls Must Fall’ motion presented by Councillor Fi Hance. The motion calls on Bristol’s mayor to lobby the UK government to make a change in immigration law. Bristol joins Manchester, Liverpool, […]

Bristol City Council has declared a climate emergency and wants to make the city carbon neutral by 2030, 20 years earlier than planned. The motion was presented by Green Party Councillor Carla Denyer in a council meeting on Tuesday and will affect future decisions taken by the council. It was supported by several environmental groups  […]