Lights out for Coexist at Hamilton House

After 10 years managing the creative and community spaces at Hamilton House in Stokes Croft, Coexist left the building for the last time at midnight on Thursday. As a result, over 20 Coexist staff lost their jobs. The relationship between Coexist – the former main tenant – and Connolly and Callaghan (C&C), the building’s owner, deteriorated over the last 18 months. […]

A player with gay friendly rugby club Bristol Bisons who had been held in detention awaiting deportation has been released on bail amid Home Office objections. Kenneth Macharia, born in Kenya, was being held at Colnbrook Detention Centre in London after his application for asylum was rejected. He believes he will be persecuted should he […] 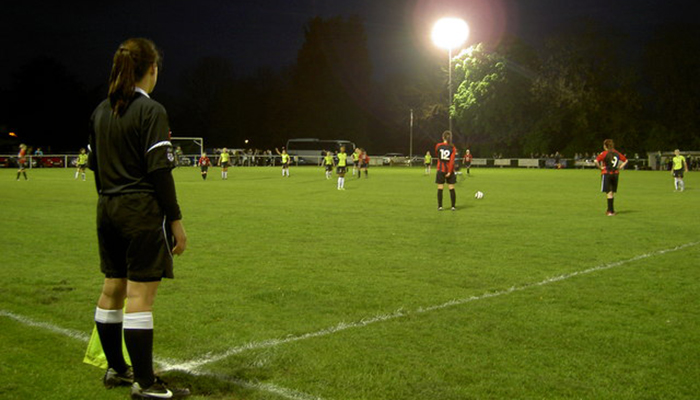 The owner of one of the region’s women’s football teams says the grass roots of the sport has been starved of much-needed funding. Keynsham Town Ladies FC  owner-manager Barrie Newton said the FA’s support of the two top tiers of women’s football meant clubs such as his got “virtually nothing”. Overlooked for entry to the […]

This weekend’s sports round up

Football  It’s been a busy week for Bristol City in The Championship. After last Saturday’s two- nil  defeat away at Leeds United, The Robins traveled to bottom-placed Ipswich Town on Wednesday. With the ‘Tractor Boy’s’ high profile fan Ed Sheeran watching on, City came from  one –nil down at half-time, to bag an important three […]