Bristol boat dwellers fear being pushed out of harbour community

Bristol Harbourside mooring fees could be set to increase after a deficit of £460,000 in 2017/18 was revealed earlier this year. The council spent 1.6 million in total last year maintaining the waterway but received just over 1 million from boat moorings and other fees. Councillors stated their concerns at a recent council meeting, where […] 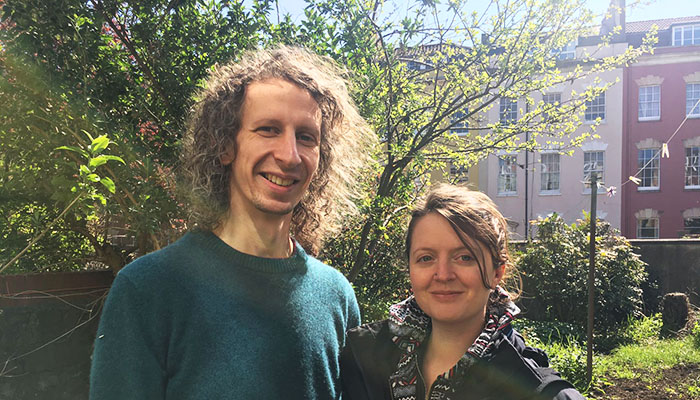 Households across Bristol are being given scales and even a wormery to help them lower the amount of food and household waste they throw away. Bristol Waste have issued the zero waste challenge to 50 households in the city. Participants will give their decomposing food waste to a family of worms inside a wormery instead […]

A group of women in Bristol have launched a crowd funder to help create the UK’s first non-toxic cloth made from plants and wool from local sheep. The Bristol Cloth project aims to create an ecological product that will move away from the textile industry’s use of potentially dangerous chemicals and microfibres. Money raised from […]

North Bristol Food Bank is asking Tesco shoppers to donate what they can to help those in need over the Christmas period. Poverty charity The Trussell Trust said there has been a 13% increase in food bank usage from last year. It added this is due to delays in the roll-out of Universal Credit and […]